DDoS Attacks That large Entertainment Industry, Will Use Against You

Anonym Hacker carried out the DDoS attacks on behalf of the copyright protection group against FFilms.org website.
The hacker used a botnet of over 35,000 network routers that he infected with customized malicious software to carry out the DDoS attacks. 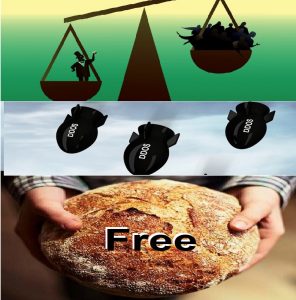 Hacker admitted that he serves large corporations to prevent the natural forward movement of the entertainment industry, not the people.

Hackers charge their ‘customers’ varying amounts for DDoS as a service, dependent on factors such as the type of attack (an IoT-based botnet is cheaper than a server botnet), length of the attack, and the location of the target. The type of the victim will also have a bearing on how much it costs.

Hackers make a profit of around $18 an hour for each attack they launch, although that’s radically increased if the criminal opts to use a ransomware attack rather than DDoS.

We will be happy to hear your thoughts